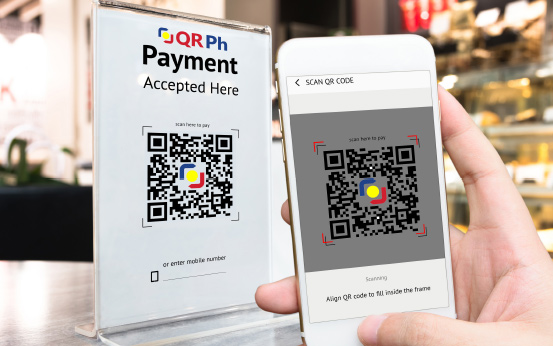 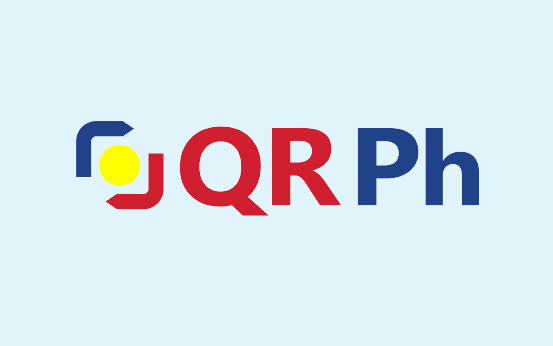 The QR Ph code has been rolled out to a wide range of business establishments in over 32,000 locations in Metro Manila and key cities nationwide and online by payment service providers All Bank, AUB, BDO, Cebuana Lhuillier, Metrobank, Paymaya, RCBC, Starpay, UMSI, and Union Bank.

QR Ph is the national QR code standard of the Philippines. QR Ph interconnects various participating QR payment codes similar to how ATMs are interconnected which allows cardholders to transact at any bank’s ATM. It follows the Europay-Mastercard-Visa (EMV) standard, a global standard for secure payments.

With QR Ph, a customer need not look for the QR code of his bank or e-wallet at stores. He has to look only for the QR Ph code and scan it to pay. It makes paying fast, easy and convenient. Scanning a QR code eliminates possible errors in typing the payee’s long bank account number and the risk of loss when carrying large amounts of cash.

Paying via QR Ph is free of charge for the customer. Generally, there is no limit in transaction amount; however, some banks or e-wallets may set a limit for certain types of business establishments.

You can find out more about which cookies we are using or switch them off in settings.

This website uses cookies so that we can provide you with the best user experience possible. Cookie information is stored in your browser and performs functions such as recognising you when you return to our website and helping our team to understand which sections of the website you find most interesting and useful.

Strictly Necessary Cookie should be enabled at all times so that we can save your preferences for cookie settings.

If you disable this cookie, we will not be able to save your preferences. This means that every time you visit this website you will need to enable or disable cookies again.